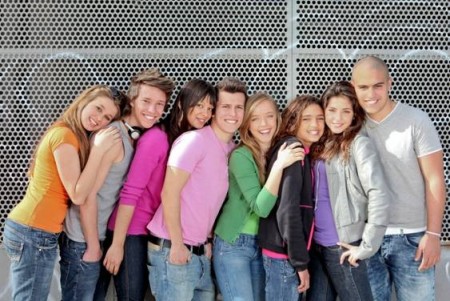 Providing youth with accurate, reliable health education is an important responsibility. Studies reveal most kids prefer learning about these tough topics from their parents or a trusting adult! As much as we put an emphasis on healthy behaviors such as proper exercise, eating healthy, brushing our teeth, wearing safety belts, and fire safety, the same should be for adolescent sexual health.

Each year the National Campaign to Prevent Teen Pregnancy commissions an independent survey of adults and teens nationwide. Many of these questions focus on parents and their role in preventing teen pregnancy. Here is a sampling of polling results that parents may find of interest:

And the simple fact is that parents have a huge influence on their children’s decisions about sex and other risk-taking behaviors—more than friends, the media or teachers.
Start the conversation! Parents you matter!

The Bee Inspired CAPP Program encourages parents, caregivers, and other approachable adults to Get the FACTS, Start EARLY, and TALK often! 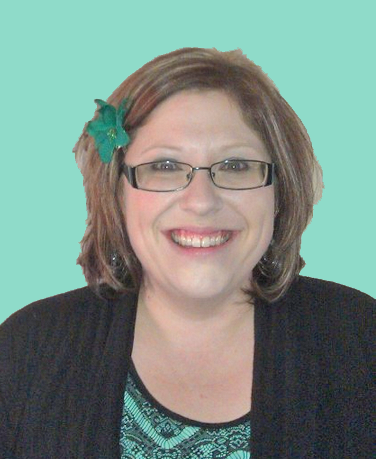